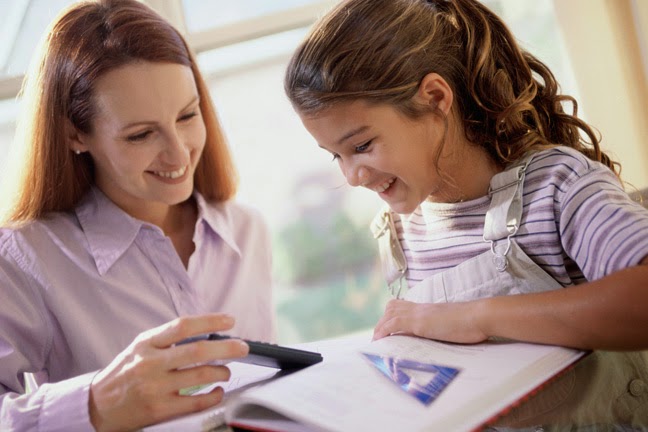 The Riverside Educational Center is recruiting volunteers for the spring semester.

No experience necessary.  One night/week, less than two hours, for 14 weeks.

Here was local media coverage of the 45.5 Road grant and constructions on 1/7/14:

Posted by Mesa County News at 10:51 AM No comments: 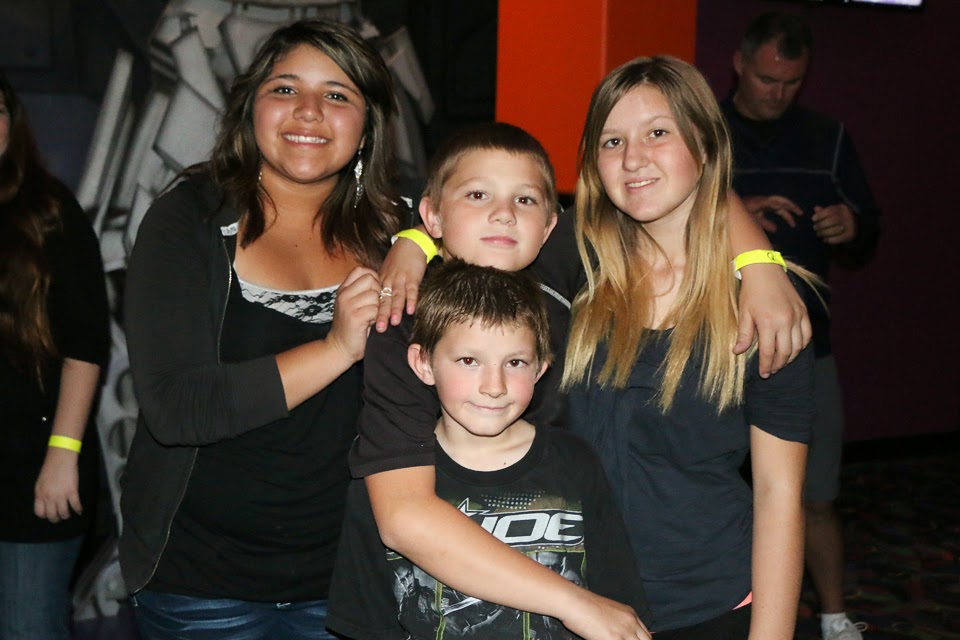 January is National Mentoring Month. The One-to-One program at Mesa County Partners pairs adult role models with at-risk youth while providing a variety of structured activities and support. The commitment is minimal. Three hours a week for one year. However after that year you are welcome and encouraged to continue your commitment to your "junior" partner.

I have been a senior partner in the program now for over 4 years. Over that time I have worked with my partner to teach him how to run a "Down and Out" (football lingo), how to swim, we have climbed Mount Garfield, gone backpacking in Canyonlands and hiked the Grand Canyon. We play Xbox, I help him with his homework and am a sounding board when he has problems at home or questions about girls. I wanted to make the commitment because I knew that I easily waste three hours a week of my time catching up on Mad Men or Breaking Bad... I could rather invest that time into the life of a kid and teach him how to be a man. It is the way I chose to give back for all that I have been given.

There are close to 100 kids, mostly boys, on the Partners waiting list. These boys need positive, committed men to influence their life and show them that they matter. I want to personally encourage you to step up and make that commitment in the life of a child.
Call Blake at Partners to find out more, 970-245-5555 or http://www.mesapartners.org/

MESA COUNTY, COLO Jan. 7, 2014— The Department of Local Affairs’ Energy and Mineral Impact Assistance Program in December awarded Mesa County nearly $1.43 million dollars for two phases of construction improvements on the 45.5 Road corridor. 45.5 Road, also known as the De Beque Cut-off Road, is a highly used road in eastern Mesa County. The road is largely used for energy production related traffic however recreational, agricultural and even two school district routes contribute to traffic on 45.5 Road. There are several areas of needed improvements, however this grant will fund work between mile post 2 to 2.6.
Connie Hahn, Assistant to the Director of Public Works who secured these grants says “This section of the Debeque Cut-off is made up of several sever switch-backs which cannot be maneuvered through by large vehicles without rolling road closures. Since a majority of large vehicles come from the energy industry it is important widen and improve this stretch of road which will benefit all traffic.”

In addition, 45.5 Road is the only detour route for 1-70 when the freeway must be closed in the DeBeque Canyon area. Without having this detour of just 25 miles available, traffic would be rerouted several hundred miles. By straightening out these switch-backs, traffic can more readily move through the area without long delays.

Construction is expected to begin on this project in late spring of 2014.
# # #
Posted by Mesa County News at 11:52 AM No comments: