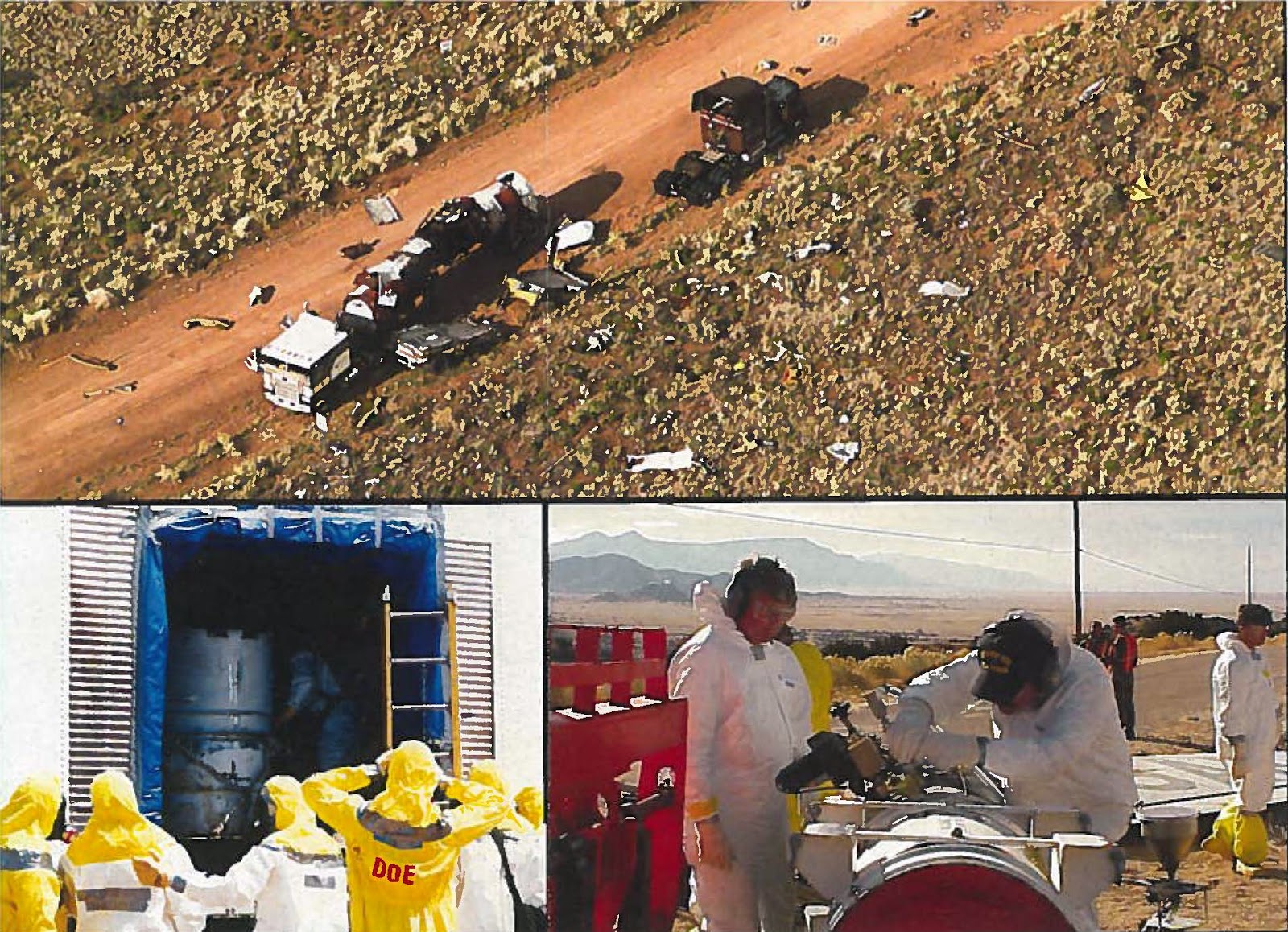 Mesa County is one of five locations nationwide that will host a full scale 3-day, multi-agency exercise

April 1 - 3, 2014. Local, state and federal organizations from across the country will participate in scenarios to test integration and large scale emergency capabilities.

This drill will be complex -- it will include a simulated major event on I-70, Emergency Operation Center and many other elements of emergency exercise.

The media has been invited by the Mesa County Joint Information System/Center to participate in this drill. Expect simulated news conferences, a simulated town hall meeting and simulated citizen inquiries into the already active Western Colorado 211 Info Line.

For more information, please go to www.mesacountyjic.com.
Posted by Mesa County, Colorado at 8:03 AM No comments:

Steve Acquafresca is a passionate advocate for the Western Colorado agricultural community. For almost fifty years, Steve has been actively engaged in fruit growing, conservation, business, community affairs and public policy-making. Respected for his abilities to listen and bring people together, Steve served three terms as a Colorado state legislator from 1990 through 1997 in Colorado's General Assembly. Steve represented House District 58 - six west slope counties which, at the time stretched from eastern Delta County to the Four Corners. Steve is serving Mesa County as a two term Mesa County Commissioner, with his term ending January 2015. Steve’s focus has long been on farming and ranching issues, business and economic development, water law, conservation, local government, transportation and public education funding and policies. As Steve looks toward the future, we hear his thoughts on energy and water. Steve is thoughtful and informed on all issues that impact Western Colorado, and is truly a thoughtful statesman.

Posted by Unknown at 7:24 PM No comments: