Clerk and Recorder Sheila Reiner along with staff members hosted the Inside Mesa County (IMC) class and gave participants an up-close look at the internal operations of the Clerk to the Board, Elections, Motor Vehicle, and Recording.

Public Works hosted an appreciation breakfast to recognize staff for a job well done. The Road and Bridge Department was highlighted for completing a successful chip seal and overlay season. Public works services are of vital significance for the safety and well-being of our community.

Posted by Mesa County, Colorado at 2:30 PM No comments:

Preliminary budget proposal will be presented in public hearing on Oct. 10

The community is invited to learn more about Mesa County’s proposed 2017 budget at three upcoming town hall meetings hosted by the Board of County Commissioners.

Town hall meeting dates include:
Comments on the proposed budget are also encouraged through the following venues:
Final adoption of the budget is planned for the Dec. 5 public hearing at 9 a.m.

Posted by Mesa County, Colorado at 10:30 AM No comments:

Mesa County Commissioner Pugliese along with other leaders who are in support of the Jordan Cove Liquefaction and Pacific Connector Pipeline Projects, traveled to the Pacific coast to continue to voice their strong support.

Commissioner Pugliese toured the Jordan Cove facility, in Coos Bay, Oregon, and met with Coos County Commissioner Melissa Cribbins, State Representative Caddy McKeown and officials of the Port of Coos Bay. Much of their discussions were centered around economic recovery for rural Coos County and western Colorado counties that have been struggling financially for quite some time.

Other topics included the potential opportunity that the pipeline would have in stabilizing our economy from the boom and bust cycles, and the benefits to Japan, both from a geopolitical stabilization perspective and from an environmental standpoint.

If approved, the project would allow exports of liquefied natural gas (LNG) from northwestern Colorado to the Asian market.

An invitation was extended to the Coos Bay community to come to western Colorado to see firsthand the "other side of the pipeline." 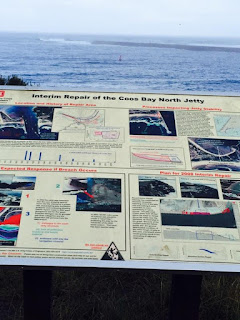 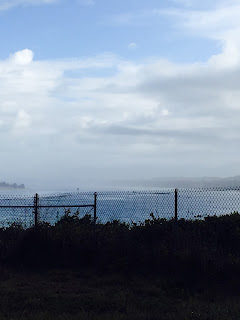 Posted by Mesa County, Colorado at 4:42 PM No comments:


The breakfast is held a few times a year to show appreciation.

Part of the celebration was the end of a very successful chip seal and overlay season. Up next is snow plowing season!

Public works services are of vital significance for the safety and well-being of our community. 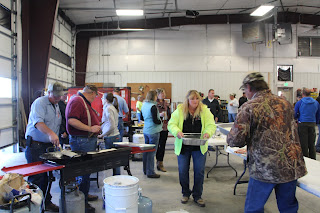 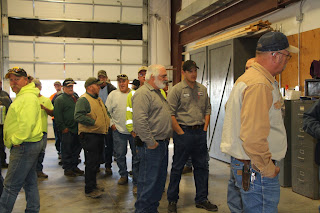 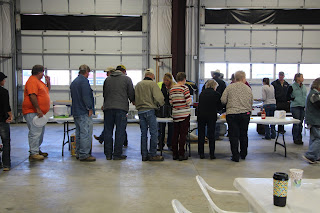 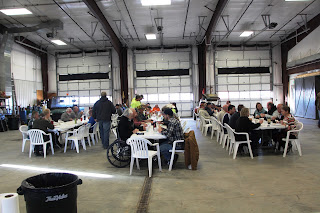 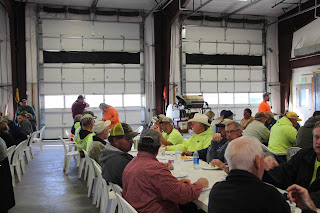 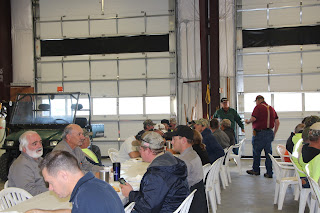 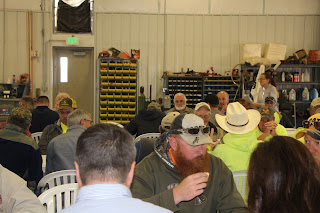 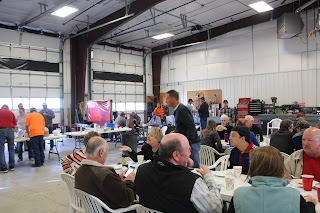 Posted by Mesa County, Colorado at 4:08 PM No comments: