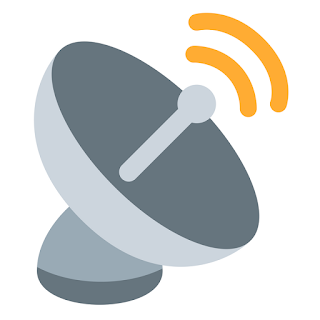 Mesa County will be upgrading its television translator equipment throughout August and into the first part of September. Television antenna viewers may experience temporary service outages while work is underway. Mesa County relays television signals to residents in rural communities to supplement the lack of local television stations available for citizens unable to afford or without access to cable television.

System upgrades are being made to comply with the Federal Communications Commission (FCC) mandated channel changes on Mesa County television translators.

Mesa County will continue operation of all existing television translators with no change of service to viewers.

TV translators relay Grand Junction TV stations into rural communities like Collbran, Gateway, DeBeque, and Mesa which are unable to receive local TV signals directly and do not have access to cable services. This service is provided to keep residents informed in the event of an emergency.

View a list of locations and current channel lineups at https://www.mesacounty.us/facilities/tv-translator/