Posted by Mesa County, Colorado at 10:01 AM No comments: 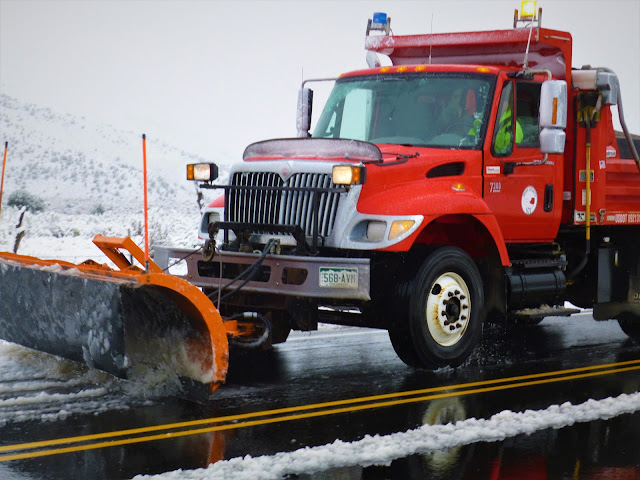 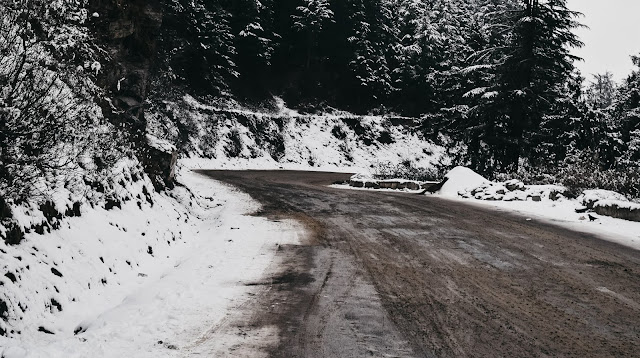 Mesa County maintains 24-hour coverage during and after storms until near normal driving conditions are restored.

What can be expected? A sand and salt mixture is applied to the road surface for better traction and ice abatement. The use of mag-chloride is also used on several snow plow routes throughout the county.

Roads and streets within incorporated cities are not included in Mesa County's program.

Snowplowing usually begins around 2 a.m. and continues until all major roads and bus routes are clear of ice and snow. Plows are often out during the night time hours opening roads.